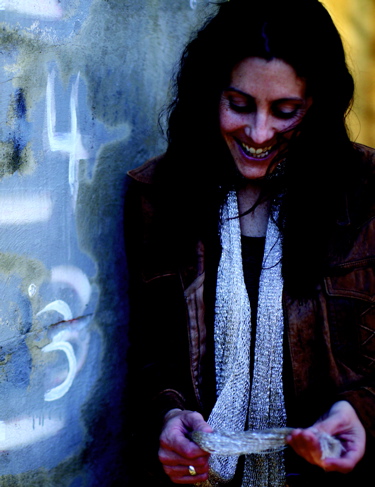 Robin Wynn has been building a head of steam on the music scene in Central Virginia ever since the release of her debut CD â€œOblivionâ€ in 2004. Textured and varied, her music ranges from soulful ballads to biting anthems, creating a blend of rock, pop, and folk that grabs the ear and goes straight to the heart of every person in the room.

Spring 2007 marks the release of Robin Wynnâ€™s latest studio achievement â€œA Few Dusty Miles,â€ a full-length CD of eleven new songs which includes such favorites from her recent tour dates as the sultry ballad â€œBottle,â€ the quirky half-time rag â€œSweet Sally,â€ and â€œSoldier,â€ an instant pop classic that will stay in your head for days â€“ and is also available to listen on her page at http://www.myspace.com/robinwynn

Proceeds from the concert benefit Voices for Animals.

Admission is $10.00 for adults, and includes a wine glass.
Kids under 18 are free. Bring blankets and a picnic and enjoy the outdoors in beautiful Afton, VA.
Inclement weather may cancel; call the winery or check the website for details